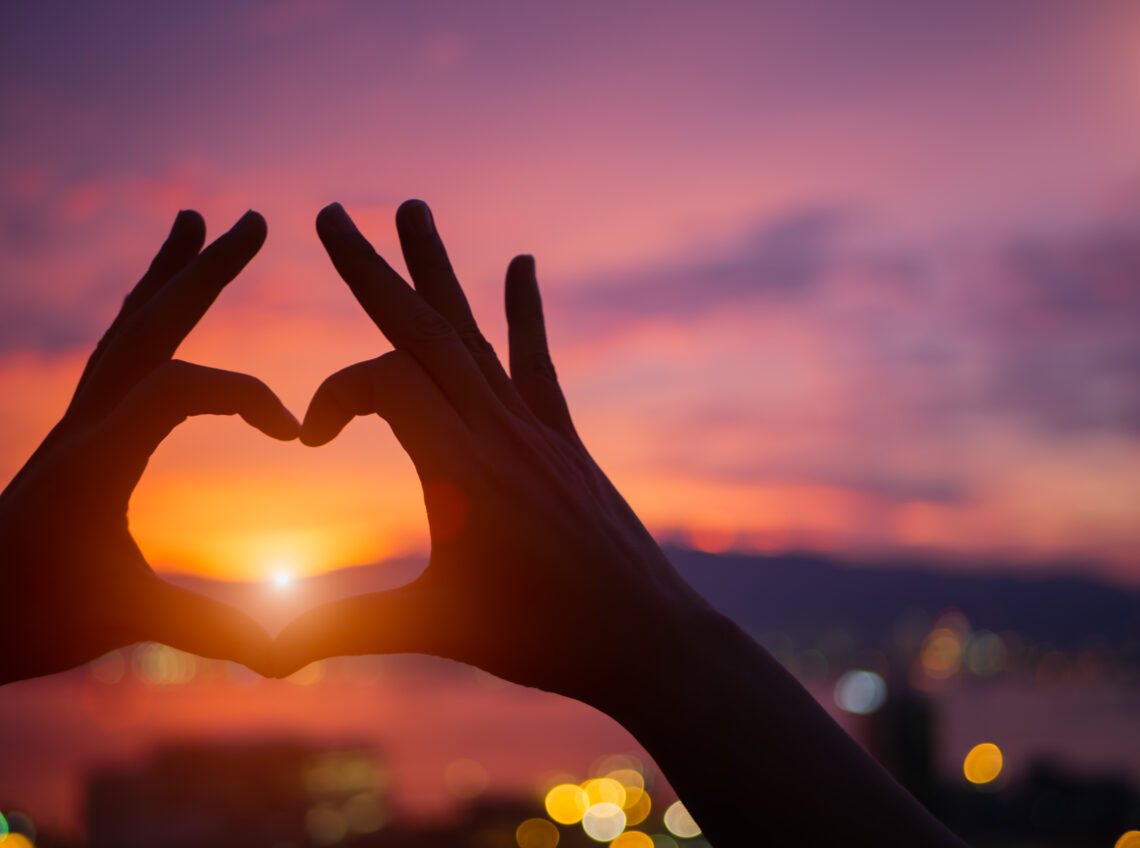 On Valentine’s Day two years ago, my husband surprised me by taking me to the Musical Instrument Museum (MIM) here in Scottsdale, AZ. Romancing Arizona was the theme of the evening, and it was a treat from start to finish. Towards the end of the evening, as we sat and enjoyed watching couples dancing to the wonderful band that was playing, I was struck by all of the sizes and shapes of love! The dance floor was a study of happiness and affection.

Those couples in motion seemed to embody the qualities of what happy long-term couples do. In unions that thrive, couples are positive towards one another, are affectionate, and have sex.

Since then, I have been drawn to several articles depicting happy couples. The same trend I observed at the MIM was also reflected on famous couples as well! I’d like to share a few quick quotes that have grabbed my attention.

The late British prime minister Margaret Thatcher: (“I was a better politician because of Denis.”) “If you’ve got security and certainty behind you, if you come home to total loyalty and affection, then your basic worries in life are gone.”

Decathlete Dan O’Brien: “…I’m a good husband, a good uncle. I once thought those were things that just happen. Now, I understand that you make them happen.”

Astronaut John Glenn and his wife Annie: Asked in a People February 20, 2012 article: What’s the secret of staying together for so long? They answered:

JG: “On April 6, it will be 69 years! We’ve never known a time when we didn’t know each other. Our parents were good friends and visited back and forth. They used to kid us after we were married that they had us together in the playpen. And they did.

AG: “You know, growing up together as we did, all I can say is that we just enjoyed each other. And even now we like to be together. Now and then, we’ll have an argument—everybody has arguments. But never in 69 years have we had a fight.”

Businessman and author Harvey Mackay: “As I like to say, little things don’t mean a lot –they mean everything.”

So while our relationships may look different, whether you are an astronaut or a schoolteacher, loving, healthy relationships have the same foundation of everyday love, respect, and affection. May those of us in committed, happy relationships pay attention to the shared wisdom noted above and continue to show our significant other our love as if every day was Valentine’s Day! 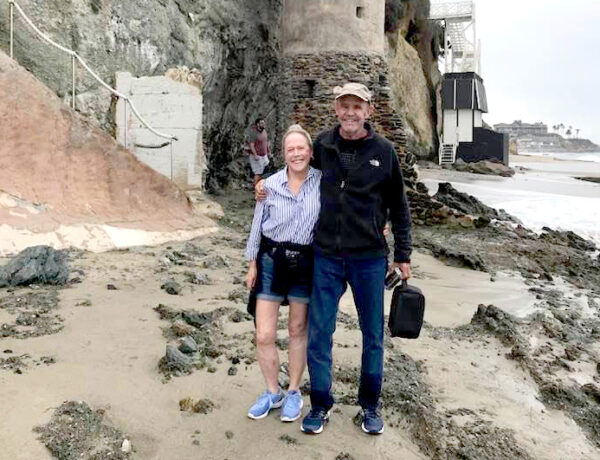 Seven Secrets for Nurturing a Relationship that You Want

Seven Secrets for Nurturing a Relationship that You Want

Can you be trusted to keep your word?

Possible ways of jettisoning anger:talk to someone, take a walk, hit a pillow, hug a pillow, look at a picture of someone you love❤️

What do you imagine? Who inspires you? Who or what are you intrigued by?

Do you just try to do your best on low energy days? I hope so!